The Power of the Sun.

This is a 349-kilowatt solar electric power system at Zone 7’s Del Valle Water Treatment Plant in Livermore. The solar array spans approximately two acres and is designed to produce, on average, 643,600 kilowatt-hours (kWh) of energy annually. The system output is expected to degrade at a rate of 0.5% per year.

This represents approximately one‐third of the energy usage on-site and is expected to save Zone 7 more than $800,000 in energy costs over the 20‐year term of the agreement. These savings could be substantially higher if conventional power costs escalate more than the conservative projections. 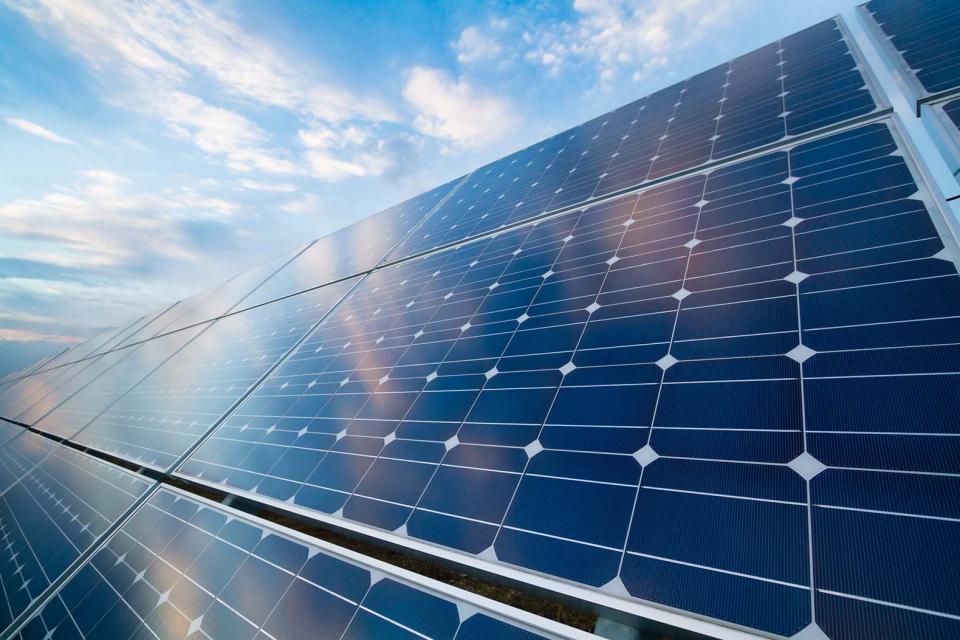 After the initial 20-year term of the PPA, Zone 7 will have three options: