What did it take to shift control of vital water resources to the local level in the Livermore-Amador Valley? Ingenuity, persistence and overwhelming voter support.

Zone 7 Water Agency was officially born on June 18, 1957 when voters approved the creation of the Agency, which would be responsible for water resource management and flood protection in the area.

Long before Zone 7 was created, the critical issues of water supply, water quality and flood protection shaped the region’s ability to prosper. During the first half of the 20th Century, a declining groundwater table and periods of drought had local farmers, vintners and residents worried about their livelihoods according to reports published in 1948.

The creation of Zone 7 in 1957 meant local control over water resource planning – an important means of finding solutions for the Valley’s most pressing water supply, water quality and flood-protection challenges. Residents were involved in electing a seven-member Board of Directors, and financial support for the agency was set to come from local property taxes. This move came just three years after Valley voters had rejected a proposal for county-run water management that would lump them together with the Fremont area.

The expansion of Zone 7’s facilities, responsibilities and water treatment capabilities parallel the growth of the Tri-Valley area and its population density. In more recent times, the water agency has taken on a bigger role in statewide issues and measures to help sustain water supply in delicate areas. 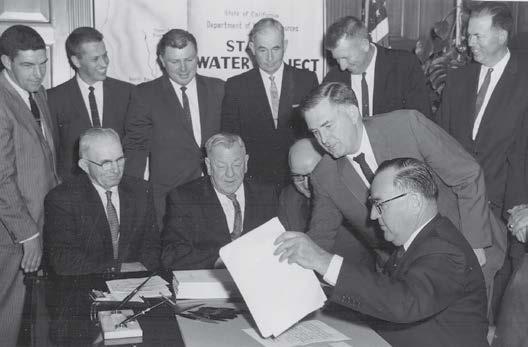 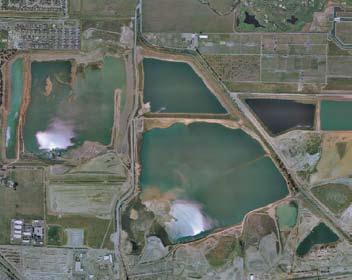 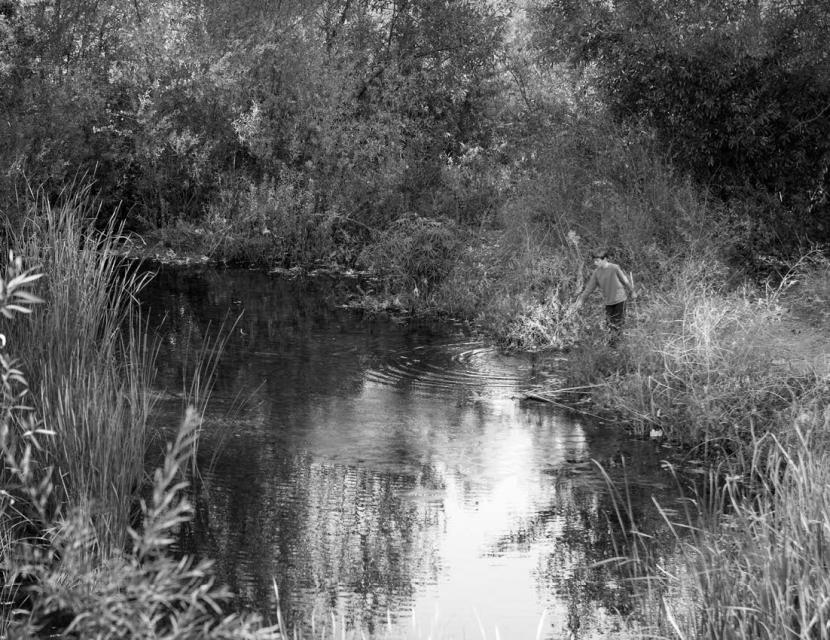 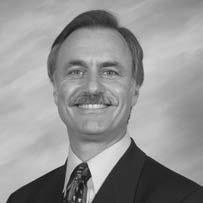 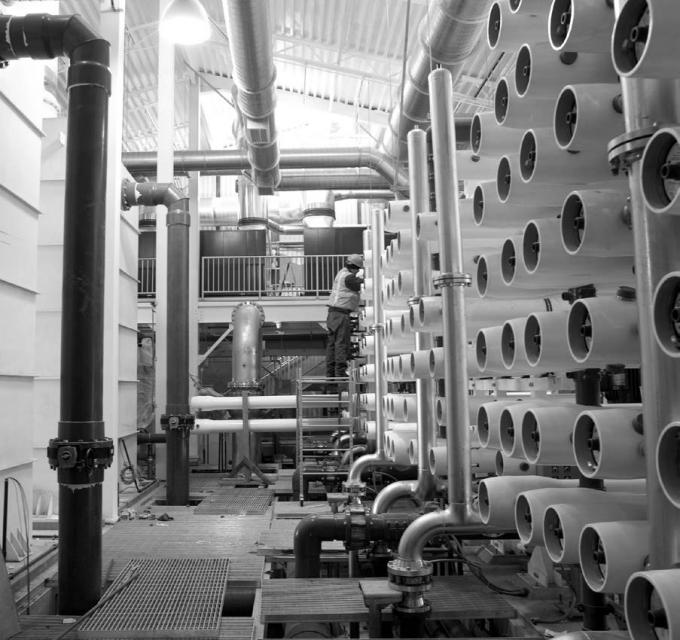 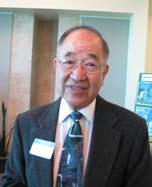 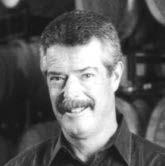 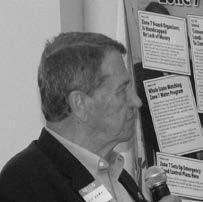 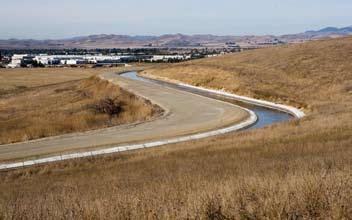 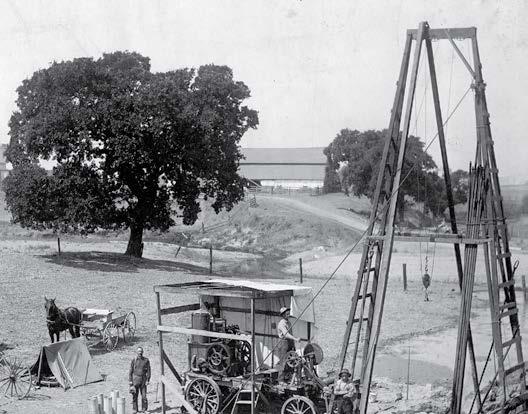 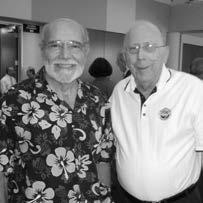 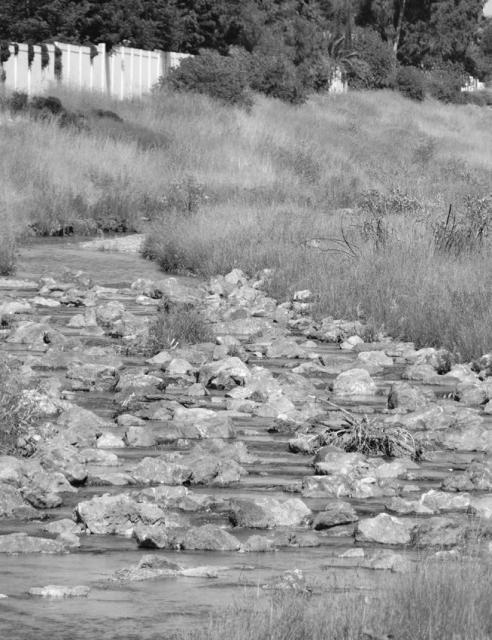 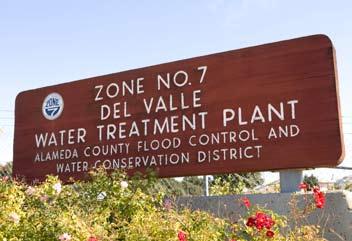 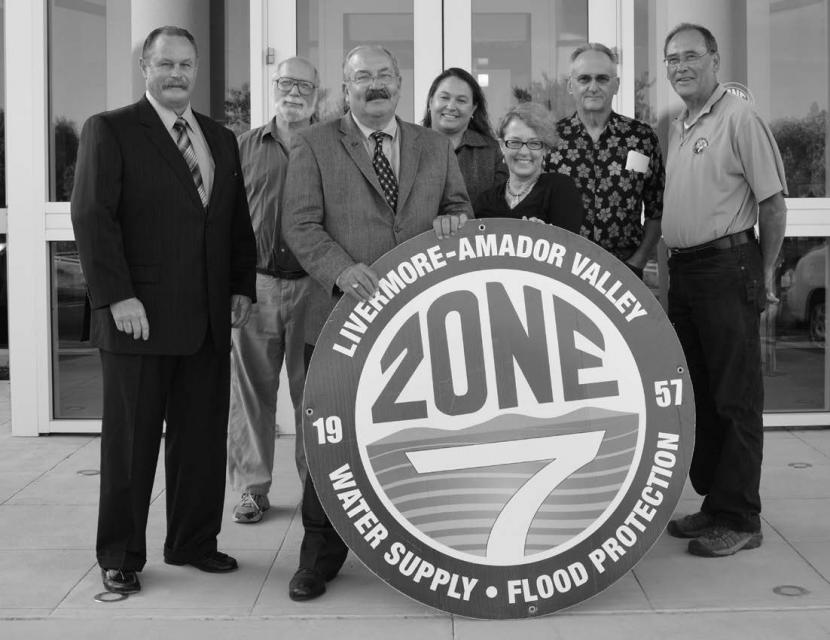 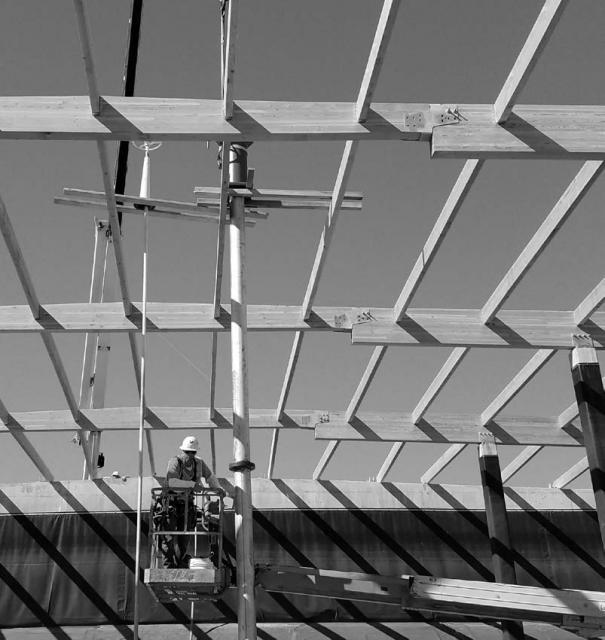 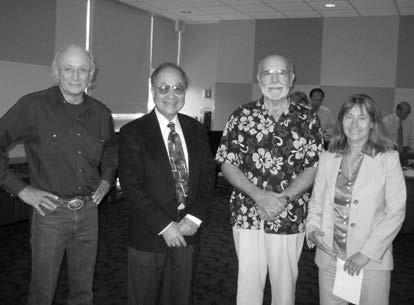 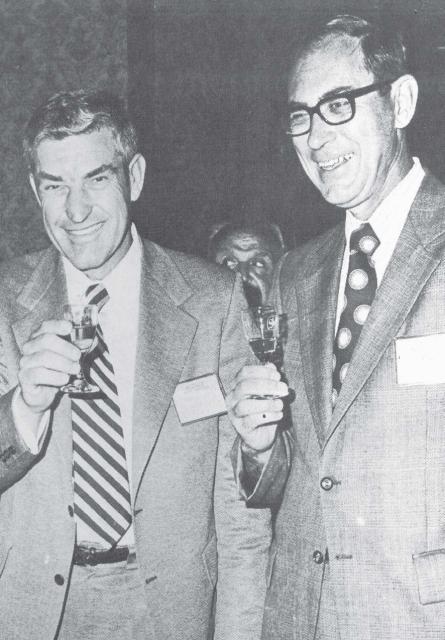 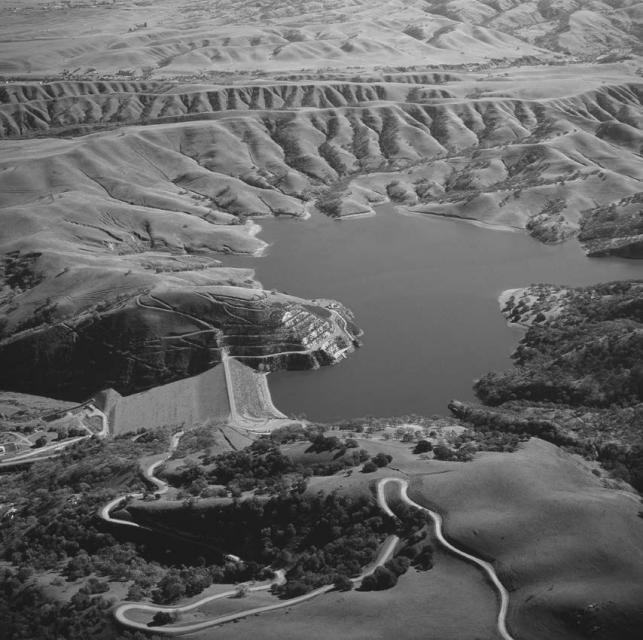 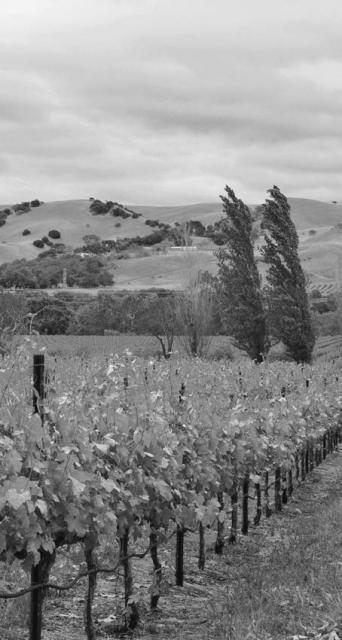 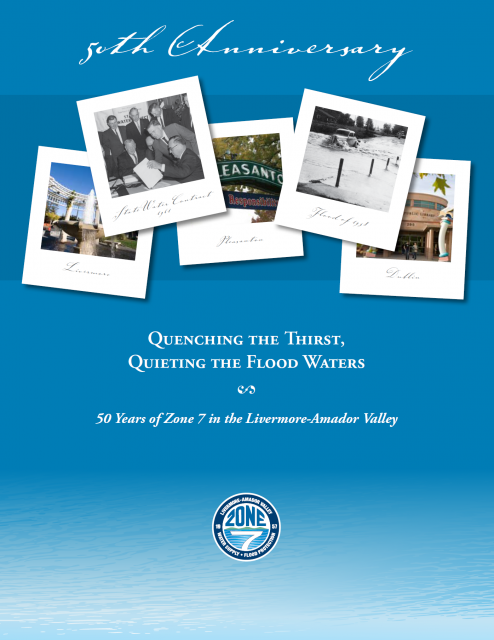 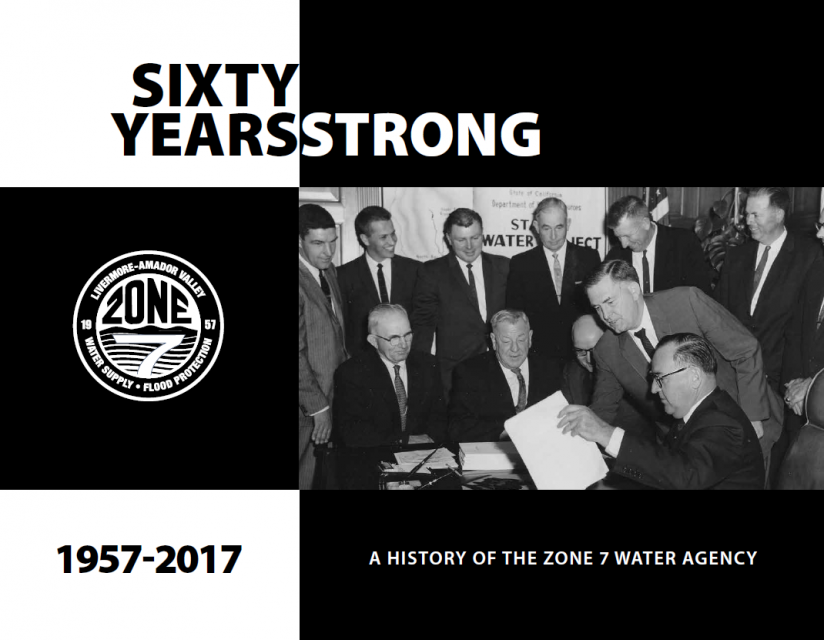